2nd December 2018 by sdubler No Comments 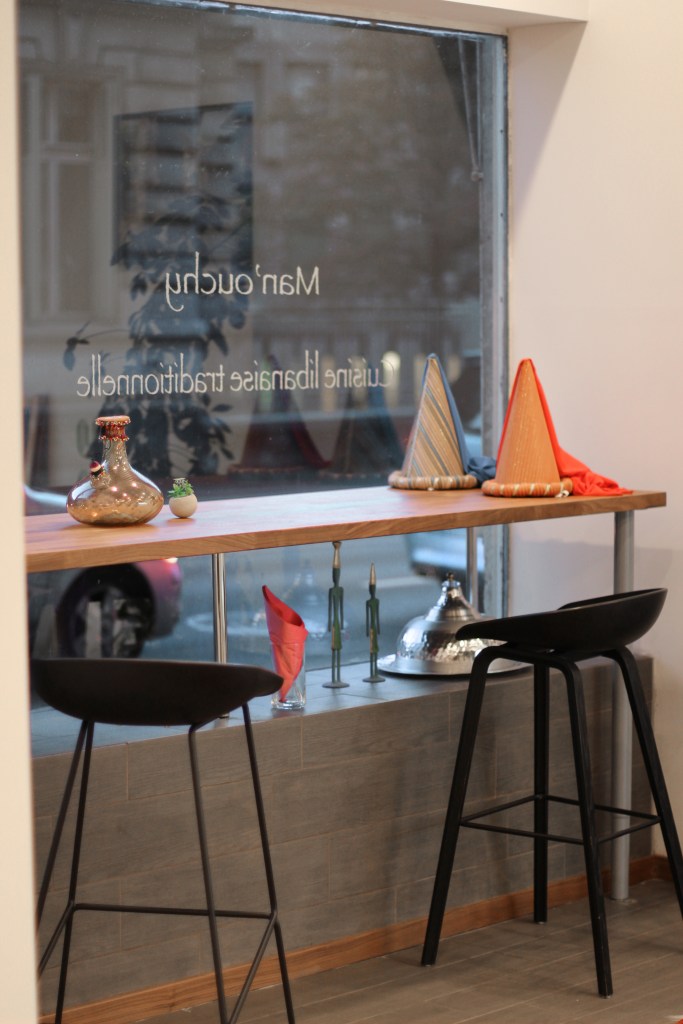 Not that long ago, I got an invitation from Naji to stop by and taste his delicious traditional Lebanese dish; the Manousheh at Man’Ouchy (which isn’t in Ouchy by the way… I got this wrong)

What is a Manousheh you may ask?

The manousheh (plural manaeesh) is one of the defining staples of Lebanese food. In a country known for its divisions, the universally loved manousheh might be the breakfast food that unites all Lebanese.

A manousheh is a round flatbread cooked in a big oven or on top of a saj (a domed oven prevalent in the Levant), traditionally topped with zaater (a mix of thyme, olive oil, sesame seeds and sumac) or salty white akawi cheese. Manaeesh can be sliced or folded and, much like pizza, they can be thin or thick. 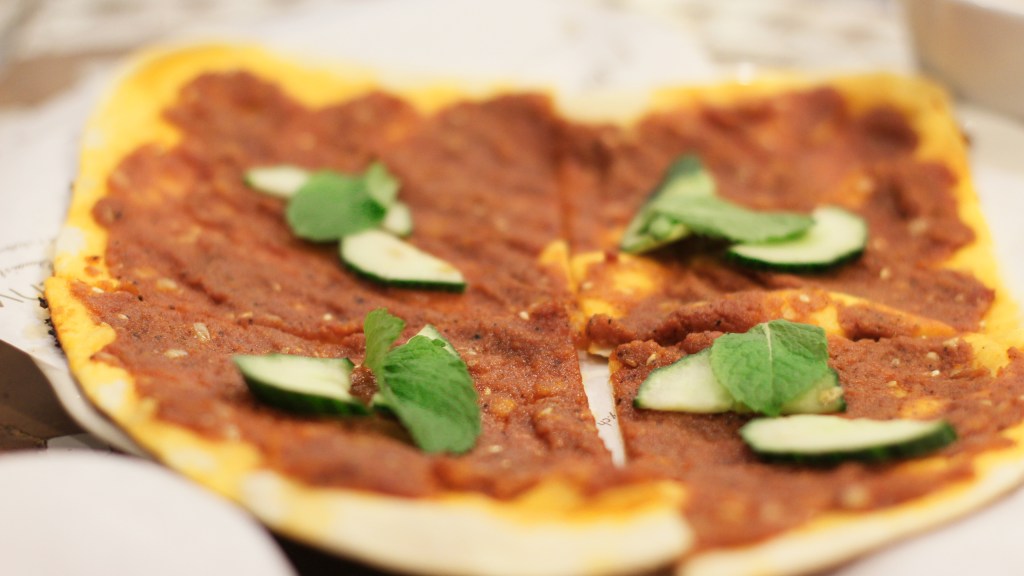 Naji was a fabulous host, he is inviting, warm and very passionate about his origins. It was a joy to have him teach me more about za’atar  I had a great time discovering the kitchen and how he cooks his flatbread but I had even more fun eating my bodyweight in yummy Lebanese food. We literally ate the ENTIRE MENU !! I will give you my top 3 must-have dishes. 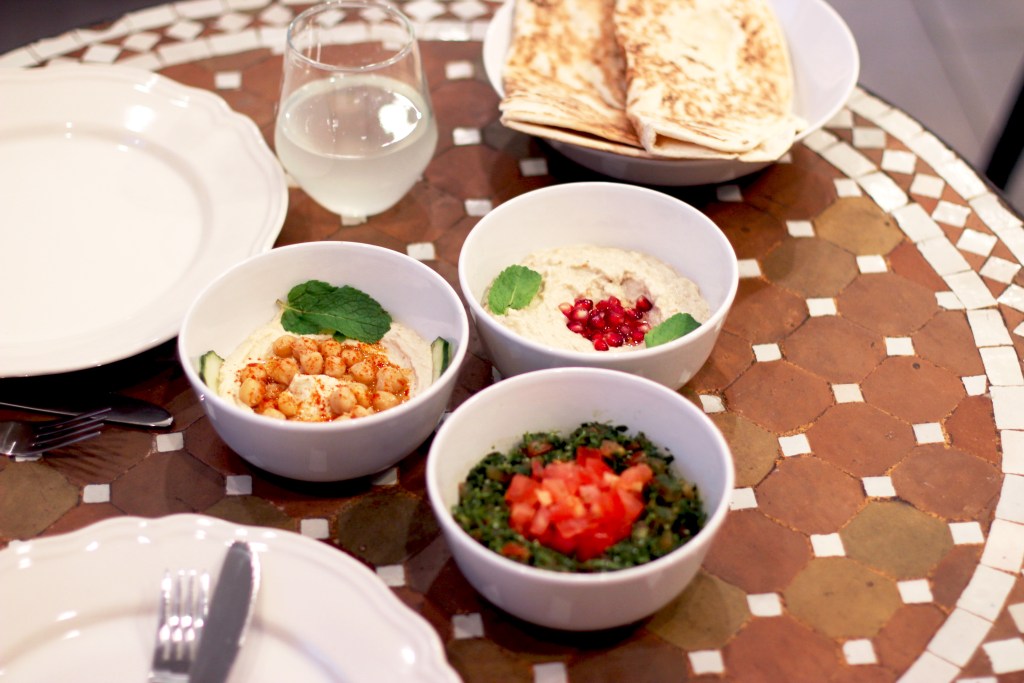 The hummus is the perfect consistency ! Creamy with the perfect level of acidity. The baba ghanoush is flavoursome with the right amount of smokiness which I love so much.

I love this one because it is a traditional staple in Lebanon and the za’atar really adds another dimension to the flatbread. You just can’t go wrong with this and a touch of hummus. I did think about putting the kishk Manousheh on this list as I also enjoyed it very much. 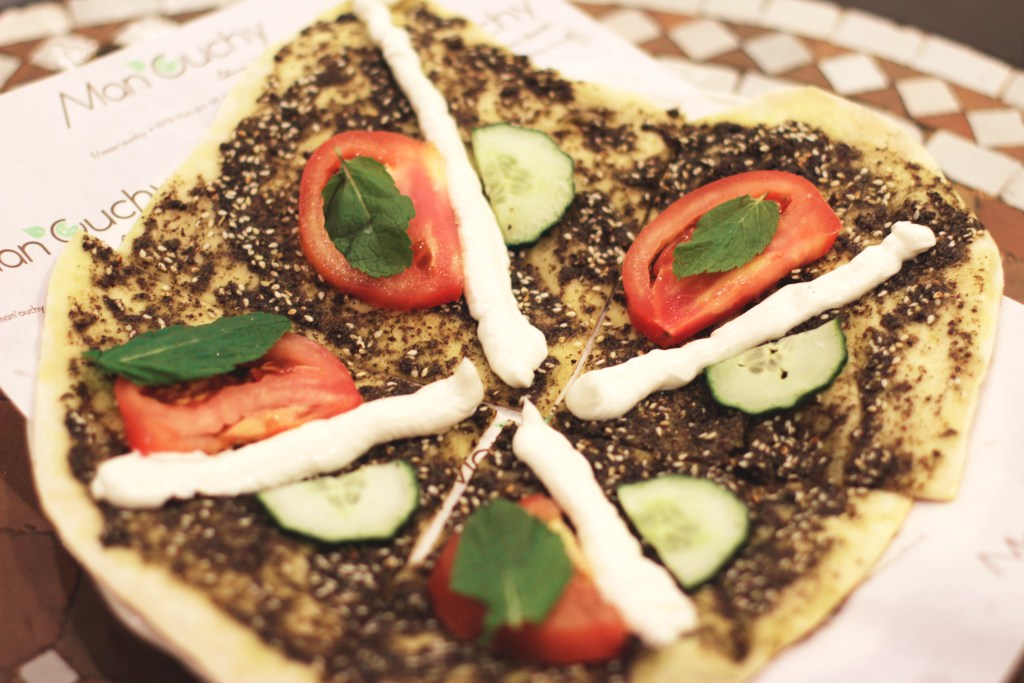 Naji’s falafels are seriously OUT OF THIS WORLD !! He does not sell them from his food truck so the only place you can get them is directly from their restaurant. 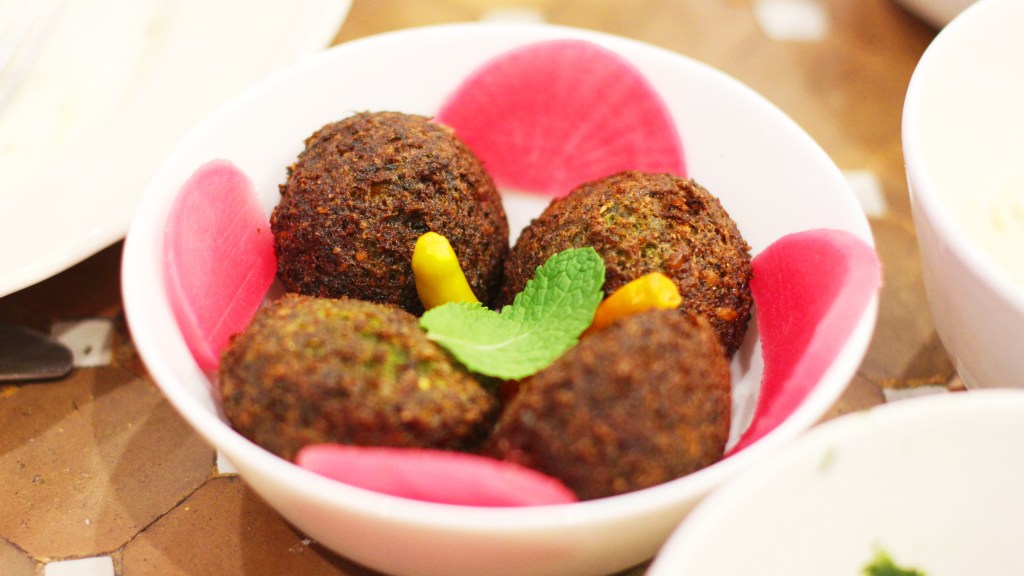 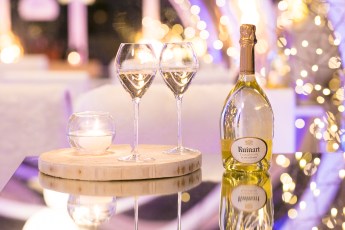 All I Want for Christmas....is a Ruinart Bubbly Bar

This site uses Akismet to reduce spam. Learn how your comment data is processed.